Motorcycle engines come in different type that accommodates for a definite bike to keep the engine working.

Riders change their fuels to maintain their bikes in good condition during long rides. 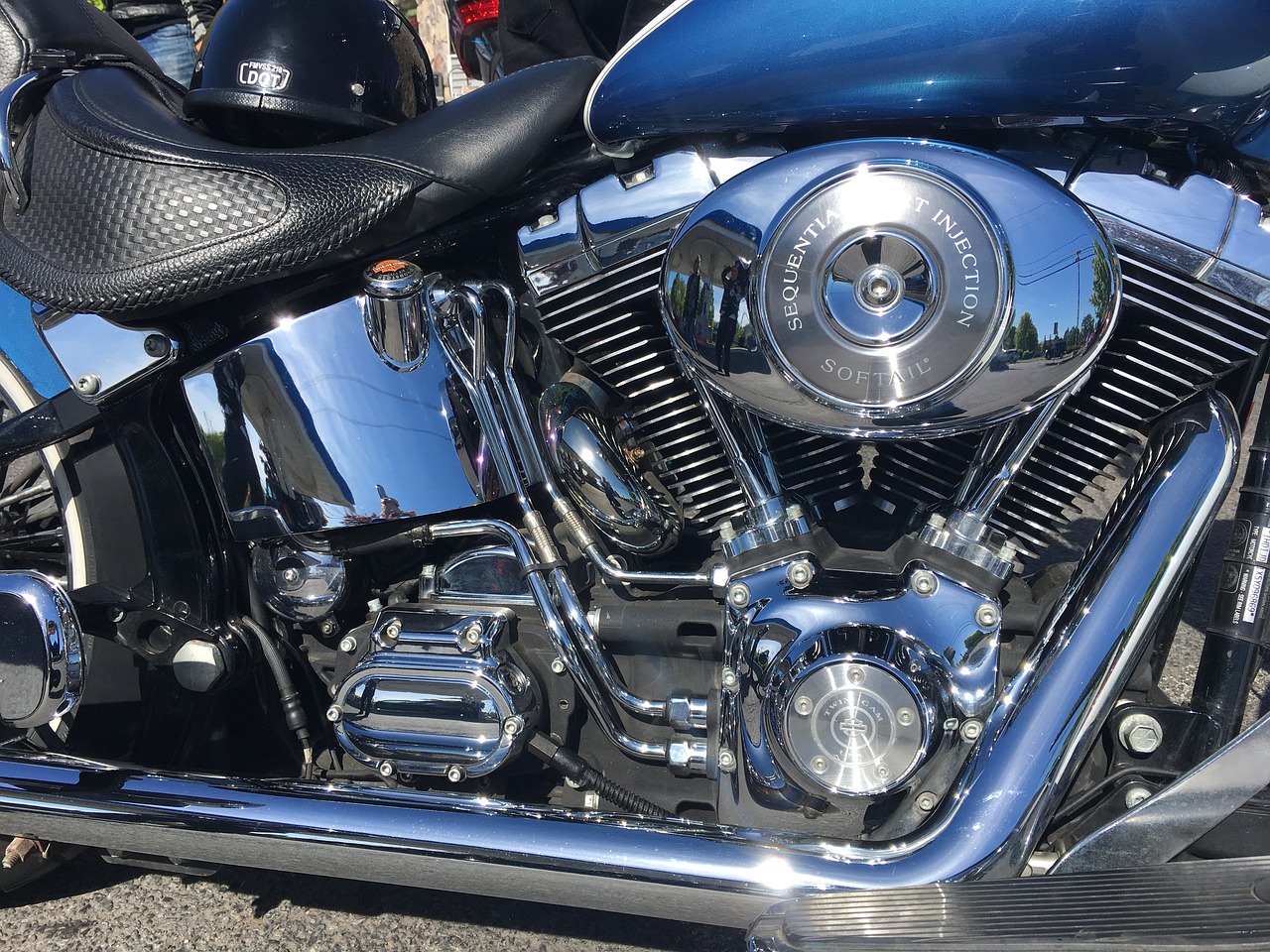 Motorcycles assemble various kinds of engines that work for a certain vehicle. If you want to maintain and care for your engine, different motorcycle engine types will help you to know the kind of engine for your bike.

Singles is the simplest form of combustion engine where it features one big cylinder that thumps away to generate power. This type of engine is easy to maintain and repair, cheap to make, and quite simple in operation. The common type of engine boosted millions of eco-friendly motorcycles and scooters. The single type of motorcycle engine has good thumping power and great bottom-end torque that is ideally suited for dirt bike riding. Singles engine found in dirt bikes, dual-sport motorcycles, and economy bikes. The simple and narrow design gives a great engine to start for a smooth ride.

The Parallel twin is a twin-cylinder engine that is common in sportier bikes and vintage styled motorcycles. This pair of cylinders has positioned side-by-side of the motorcycle above the crankshaft to allow a smooth riding experience. With a great responsibility for functioning the engine, the component is great for commuting and is easy to manufacture. Like the singles, the engine is light and narrow and so responds to the engine. Parallel Twins tend to be cheap to manufacture. This type of engine found in many lower-end bikes and most American cruisers.

V-Twin is one of the most recognizable types of engines in the USA. Gaining with recognition in motorcycles, the V-Twin features two cylinders placing side-by-side in a form of a V shape. This type of engine found in all American cruisers and all Ducatis. Also, this type of engine is common in many Japanese motorcycles. V-Twins gained recognition based on their ample low-end power and showing the signature of its V-Twin sound that has been popular throughout the decades. This engine type puts out less power and so can be too fast for beginners to handle during the ride. The reason behind this is due to its brute torque.

Triples consider as the perfect middle ground between inline fours and torque-loaded twins. With the least popular engine, some riders still use this type of engine for a smooth ride. Triples do not offer the same type of power that inline fours do, they found mostly in sportbikes and Yamaha motorcycles. Triples engine is versatile that makes a perfect balance between twins and inline fours. This makes a suitable ride for aggressive racing and commuting. This engine type works well in all riding situations and offers a unique exhaust sound.

Inline fours are extremely popular in high-performance sportbikes and other Japanese manufacturers. This type of engine has a solid performance, greater reliability for smooth rides, and is easy to produce. The fast-revving sound has a universal engine architecture that works for sport and racing motorcycles. Inline fours are great for aggressive rides that have an amazing smooth power delivery offering a screaming high-performance sound that makes a simple and popular engine architecture.

V4 has considered another high-performance engine that is common in higher sportbikes and sport-touring motorcycles. This kind of motorcycle engine makes a suitable ride for providing smooth power delivery and a high-performance function. The incredibly unique sound makes a great engine architecture for high-end sport motorcycles. V4 is complex and expensive to manufacture and so is often heavier than inline fours. The engine has a narrow profile that makes a smooth torque for powering the ride.

Boxer twin has known for flat twins as this type of engine features two-cylinder engines that placed flat on the opposite sides of the crankshaft with the pistons located in the same place. Boxer twins are common in BMWs and have an odd architecture that produces a lot of power throughout the entire rev-range. This type of engine is a well-balanced performance and offers a smooth ride. With the immense width, the engine offers a very low center of gravity. The two cylinders thump away enough torque to get the 600-pound bike for ensuring a smooth ride. This provides smooth power delivery and works for shaft-drive motorcycles.

Inline Three is similar to parallel twins with the extra cylinder as the main difference. This type of engine lacks high-end power and top-speed rides. Inline Three has a low torque function and has a medium RPM. This medium performance is common in most Triumph motorcycles and Yamaha FZ-09 model. Inline Three has provided great strength for medium-end motorcycles that offer a smooth ride.

Inline 6 is similar to inline threes and inline fours but with six cylinders. This impractical engine produced Kawasaki Z1300 and Honda CBX1000, which powered this type of engine. Inline-6 is a rare type of engine that has helped the rider to show off the bike at night. This motorcycle engine types for high-end performance bikes with a bigger inline.

Flat 4 is a pair of four cylinders arranged in the opposing pairs that are almost similar to boxer twins. This motorcycle engine type is popular in powering the Honda Gold Wing, the GL1000. Flat 4 has an excellent balance and has plenty of torque. This engine type has a low center of gravity but is expensive to manufacture. Flat 4 is a rare engine component and has never seen in other large touring models.

Flat 6 is almost the same as Flat 4 but with three cylinders arranged horizontally on either side of the engine. This engine powered by the big brother of Honda Gold Wing, the GL1800. The Flat 6 engine has a smooth power delivery and a low center of gravity. This engine type is perfect for big touring bikes.

Oval-Piston V4 introduced by Honda for its model of NR500 GP Racerin 1979. With the unusual engine built the most expensive racer that was marked a marvel of engineering. The existence of Oval Piston V4 was to build a four-cylinder which is the two V4 rods connecting to eight valves of the piston. This engine involved using two sparked plugs, eight valves, and two fuel injectors for each cylinder. The engine failed to function but considered noteworthy future racers.

V8 was the most common engine found in cars, trucks, and SUVs. The V8 arranges a mixture of a V-Twin or a V4 only with eight cylinders with four on both sides of the V-engine. Due to the immense size and width, the engine used by some motorcycles. Such examples include Australia PGM V8, Boss Hoss cruiser, and Italy’s Lazareth LM847.

V5 is a rare engine type that arranged a V4 with an extra cylinder added in the equation. V5 is powerful and provides a well-balanced performance but is expensive to produce and maintain. This type of engine was common in a few GP racers from around the millennium.

Here are the various kinds of motorcycle engine types. These types of engines were common in certain motorcycle models to ensure a smooth ride. These engine types aid to expand the knowledge about such engines based on popularity, ease of production, and the models used. To know about the engine types just refer to the list above.

So what is your preferred motorcycle engine types?